You can access tp major area attractions in Osaka within 15 mins by trains.
Also you can easily access to popular area in Kansai such as Kyoto, Nara, and Kobe. 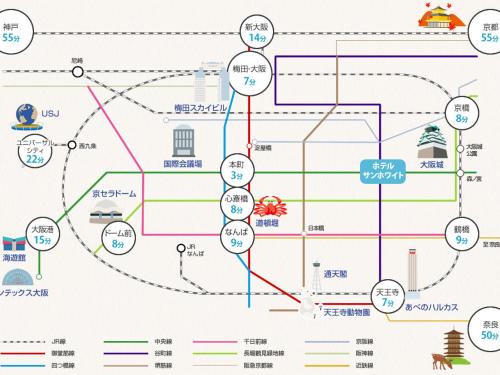 Area Attractions around Our Hotel 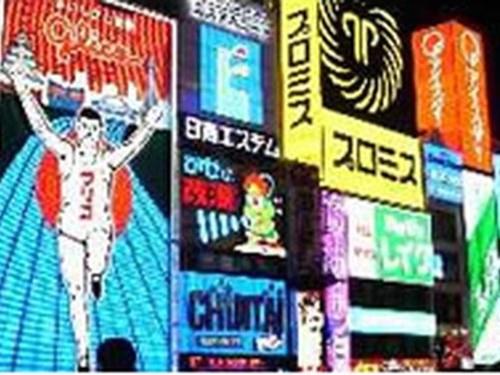 The Osaka! This is one of must-see spot in Osaka. There are many famous restaurants in Dotonbori such as Takoyaki and Kushi Katsu. 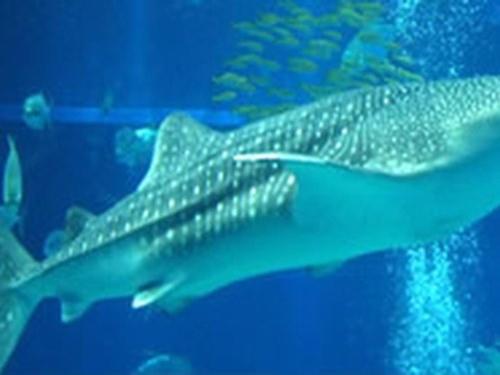 The largest aquarium in Kansai area. Must-see is feeding time of a whale shark. 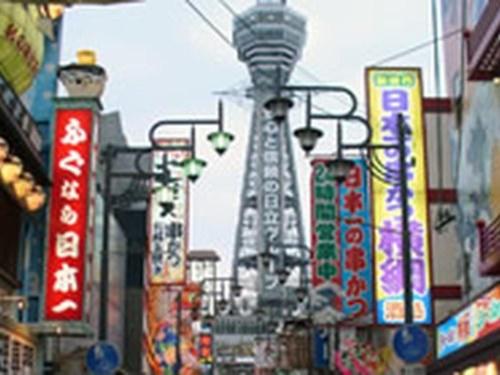 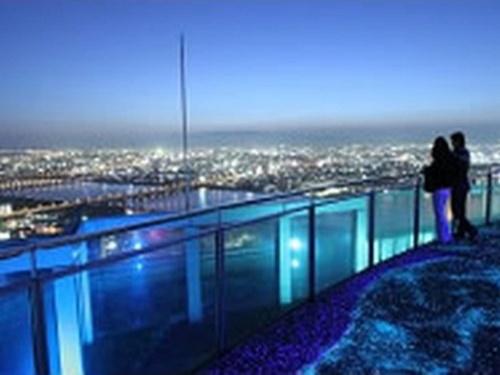 This place is popular for couples. Please enjoy the beautiful view and romantic atmosphere. 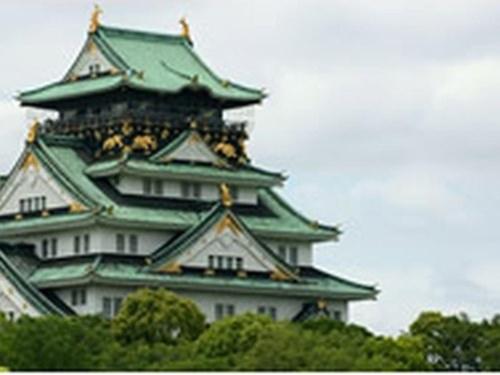 ?Osaka Castle? - A 5-minute walk away

Why don't you take a walk in Osaka Castle Park? 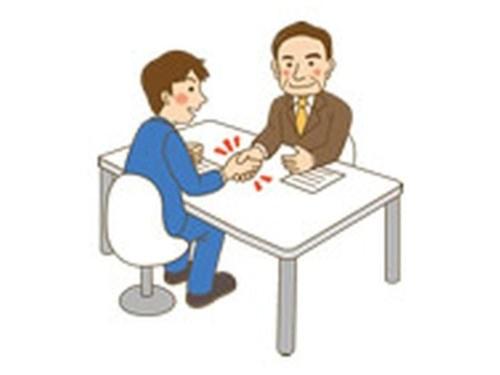 My Dome Osaka is an exhibition hall that can be used for various purposes such as exhibitions, business meetings and sales meetings. 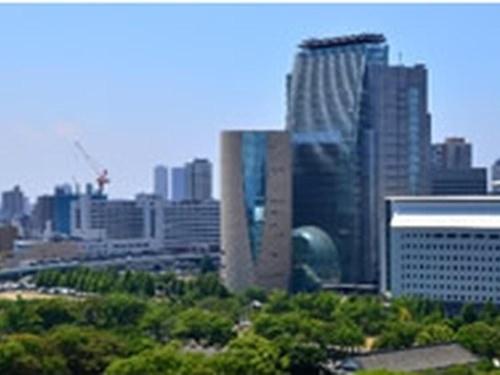 ?Osaka Museum of History? - A 5-minute walk away 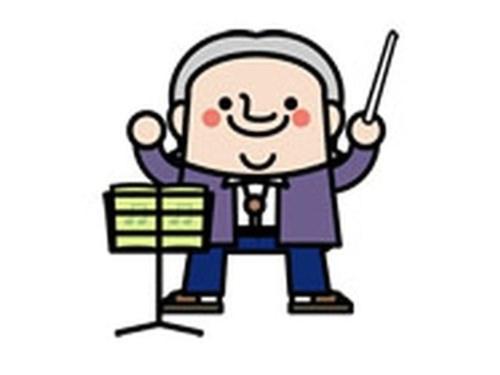 It is a multi-purpose hall used in concerts and halls. 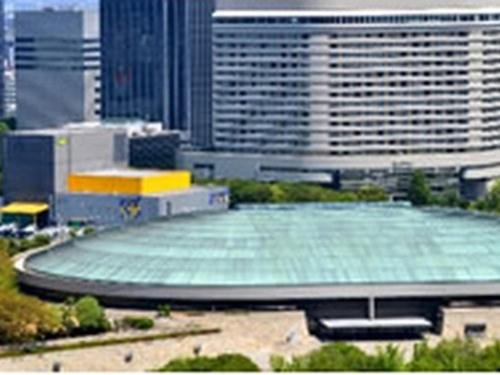 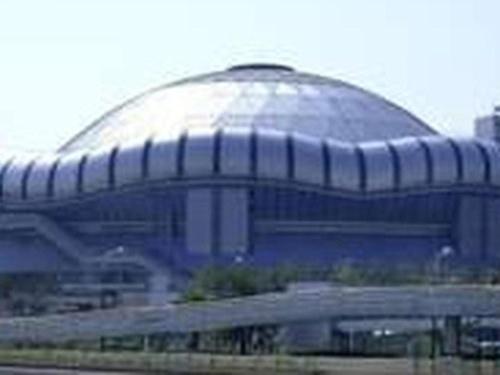 Osaka Dome, one of Osaka's popular places which is used for various purposes such as baseball, concerts and events. 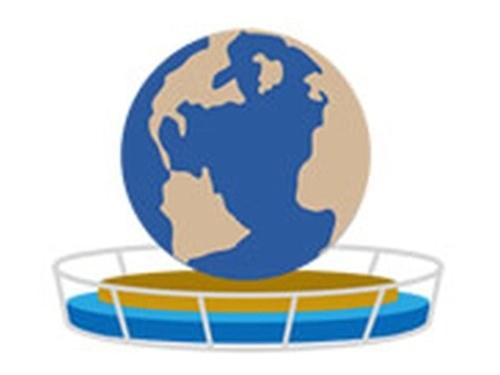 Theme park which gathers the world's highest entertainment. Nine areas with different expressions that can be enjoyed from children to adults. It offer you rides based on Hollywood's masterpiece movies, shows of popular characters, special editions of Broadway musicals. 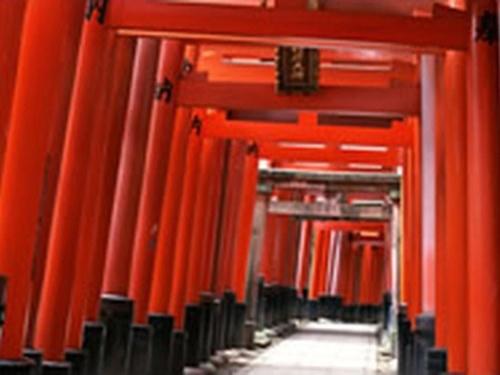 Fushimi Inari-taisha is the head shrine of Inari, located in Fushimi-ku, Kyoto, Japan. The shrine sits at the base of a mountain also named Inari which is 233 metres above sea level, and includes trails up the mountain. 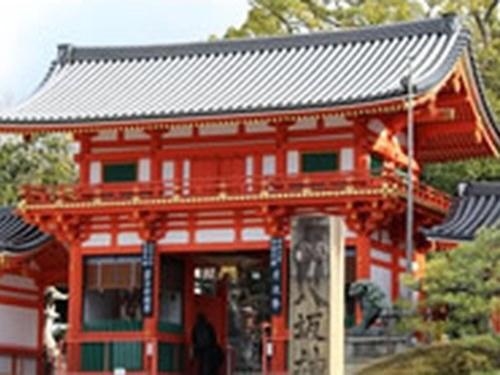 Yasaka Shrine is a Shinto shrine in the Gion District of Kyoto, Japan. Situated at the east end of Shijo-dori. The shrine includes several buildings, including gates, a main hall and a stage. 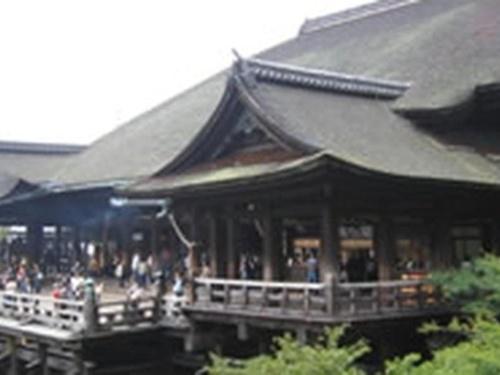 Motoyama of Northern Law Sect. 1994 December "Culture of ancient Kyoto" as a World Cultural Heritage based on the "World Heritage Convention" was registered. 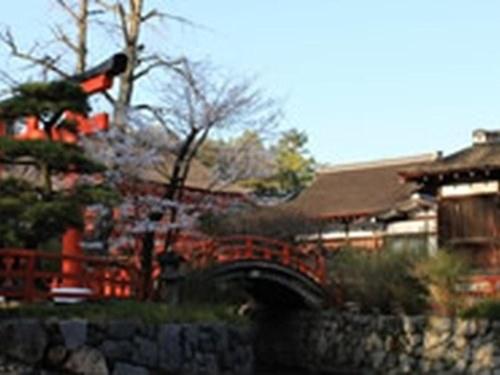 Shimogamo Shrine is one of the oldest Shinto shrines in Japan and is one of the seventeen Historic Monuments of Ancient Kyoto which have been designated by UNESCO as a World Heritage Site. 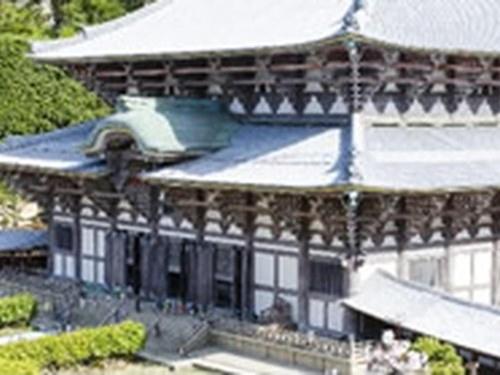 Todai-ji is a Buddhist temple complex that was once one of the powerful Seven Great Temples, located in the city of Nara, Japan. Its Great Buddha Hall houses the world's largest bronze statue of the Buddha Vairocana. 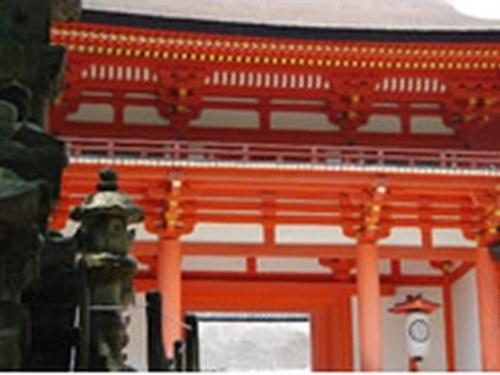 Kasuga-taisha is a Shinto shrine in Nara, Japan. Established in 768 AD and rebuilt several times over the centuries, it is the shrine of the Fujiwara family. 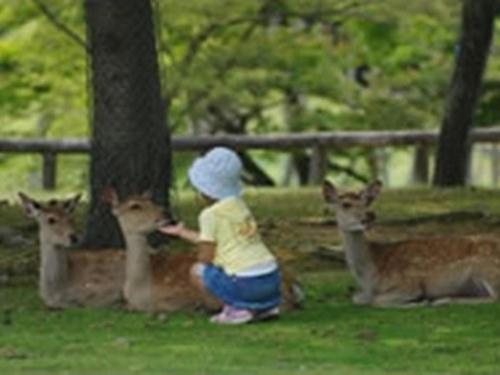 Nara Park is a public park located in Nara, at the foot of Mount Wakakusa. The area including the grounds of Todai-ji, Kofuku-ji, and Kasuga-taisha, which are either on the edge or surrounded by Nara Park, is as large as 660 hectares. It established in 1300s and one of the oldest parks in Japan. 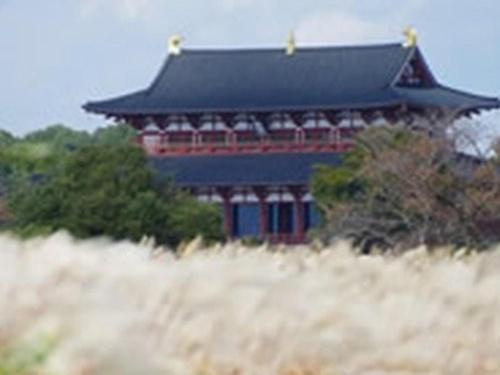 Heijo Palace is located in a widely spledid space between Kintetsu Yamato-Saidaiji station and Shin-Omiya station with greens. It was the imperial residence in the capital city Heijo-kyo in Nara period. The reconstruction on Former audience hall was started in 2001 and completed in 2010 when is the 1300th anniversary of Nara Heijo-kyo capital.